Essaouira is an exceptional example of a late-18th-century fortified town, built according to the principles of contemporary European military architecture in a North African context. 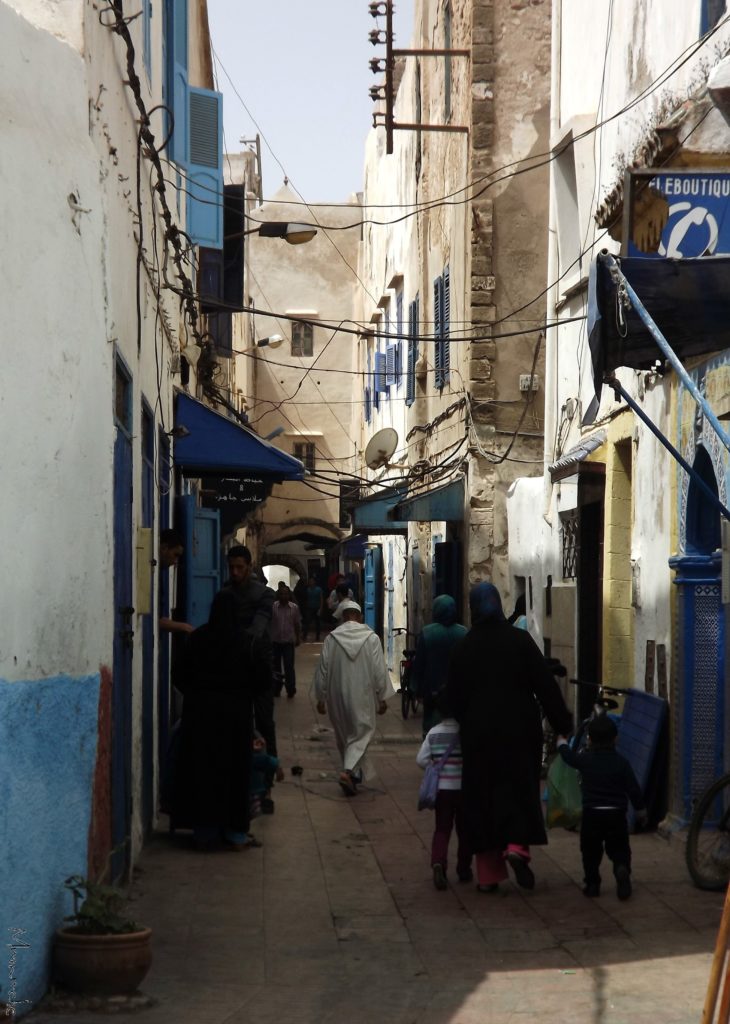 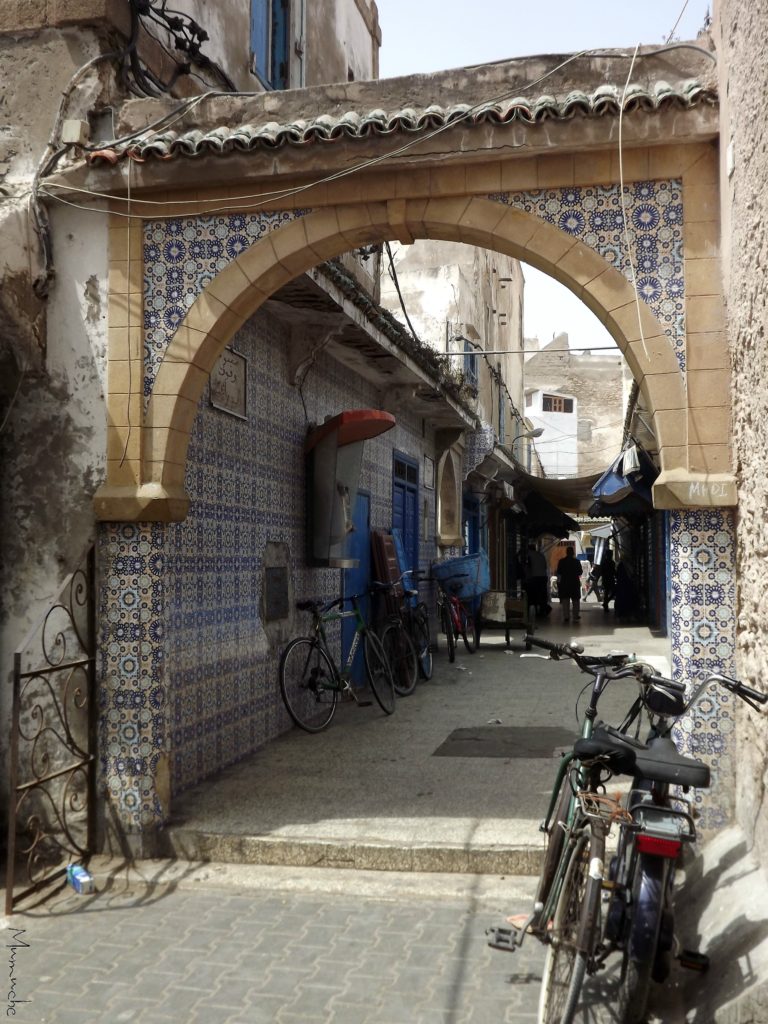 Since its foundation, it has been a major international trading seaport, linking Morocco with Europe and the rest of the world.

Port and tourist city, its medina (old town) is protected by ramparts of the eighteenth century, called Skala Kasbah and imagined by European engineers. Dotted with ancient copper guns, the fortifications offer views of the ocean. 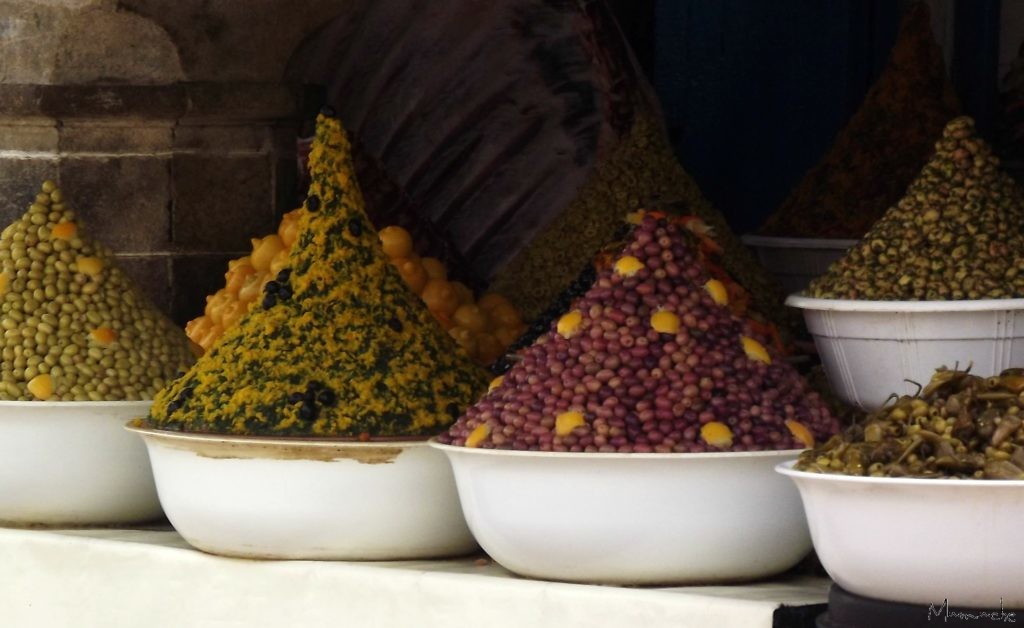 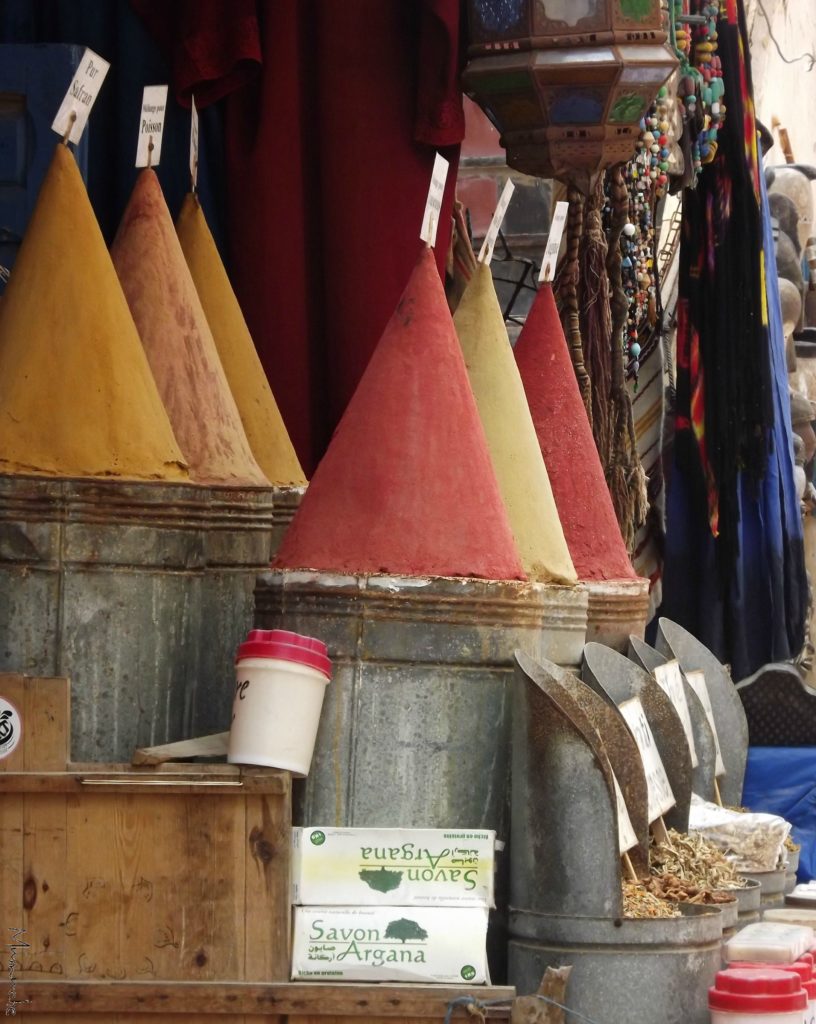 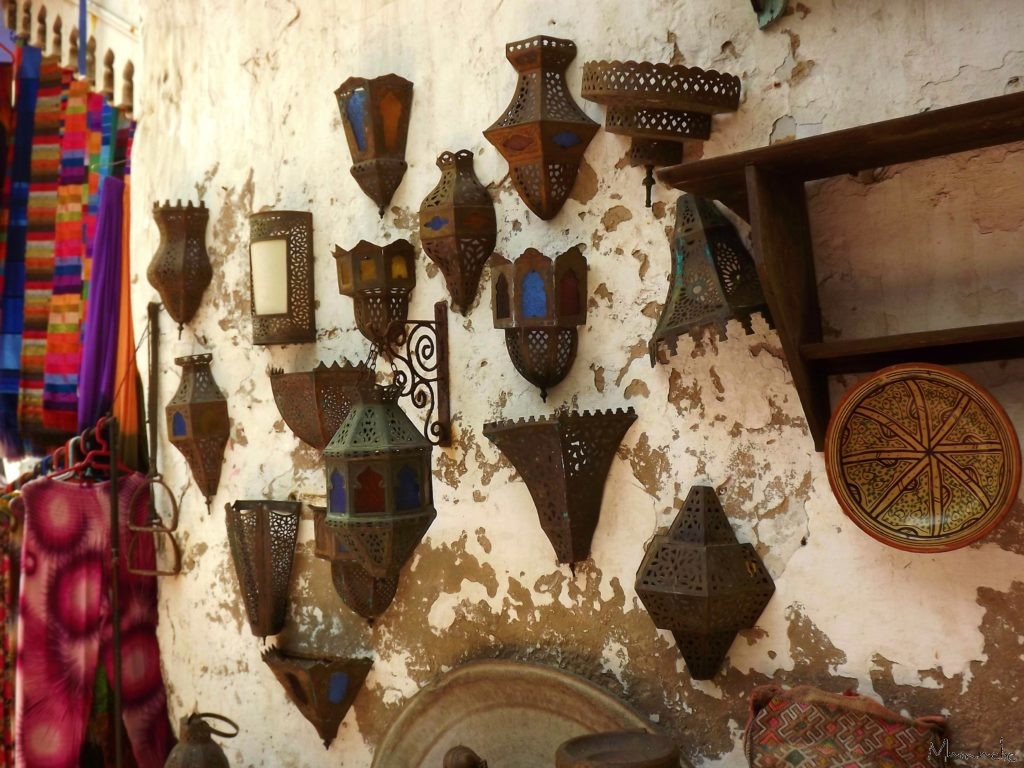 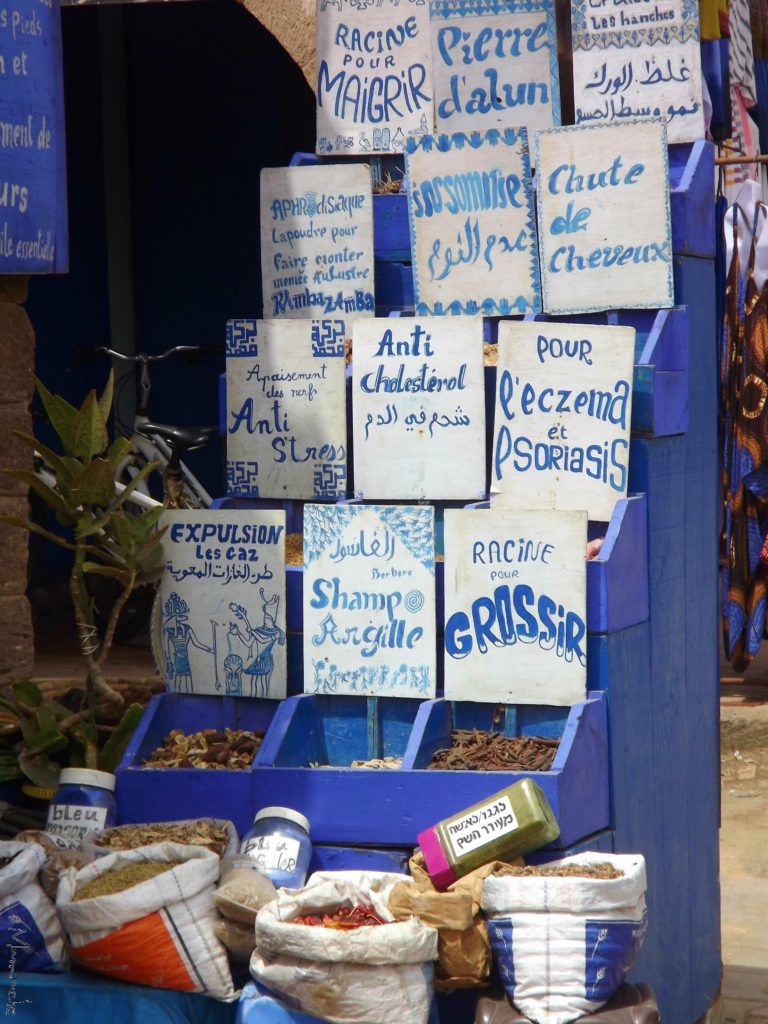 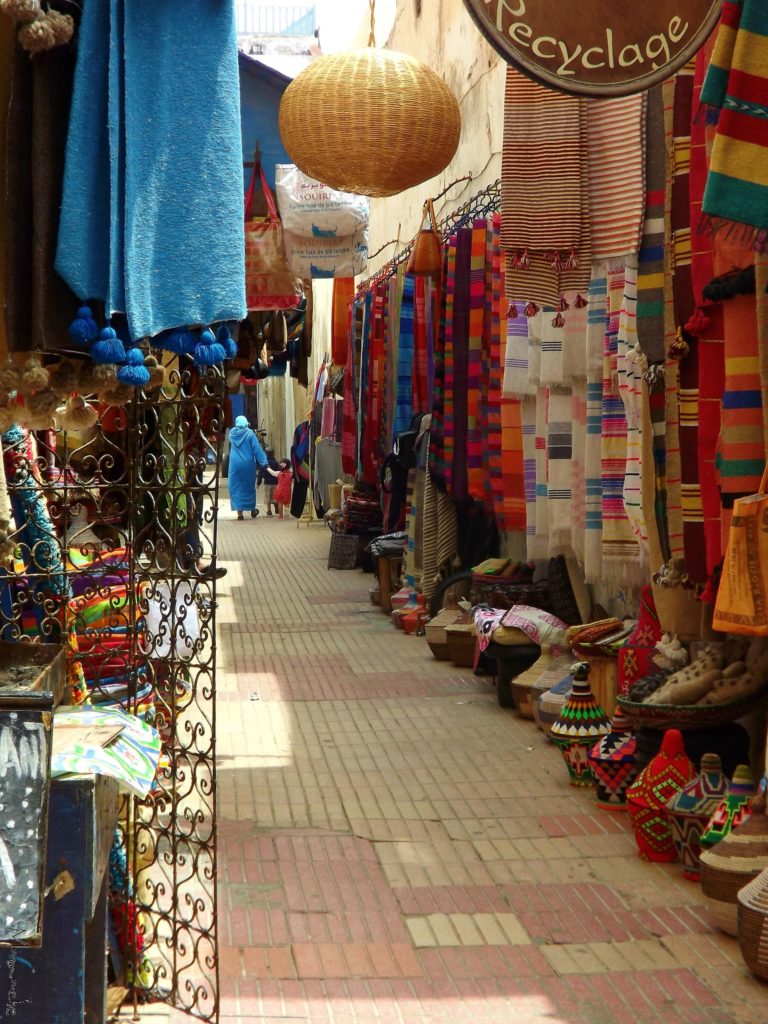 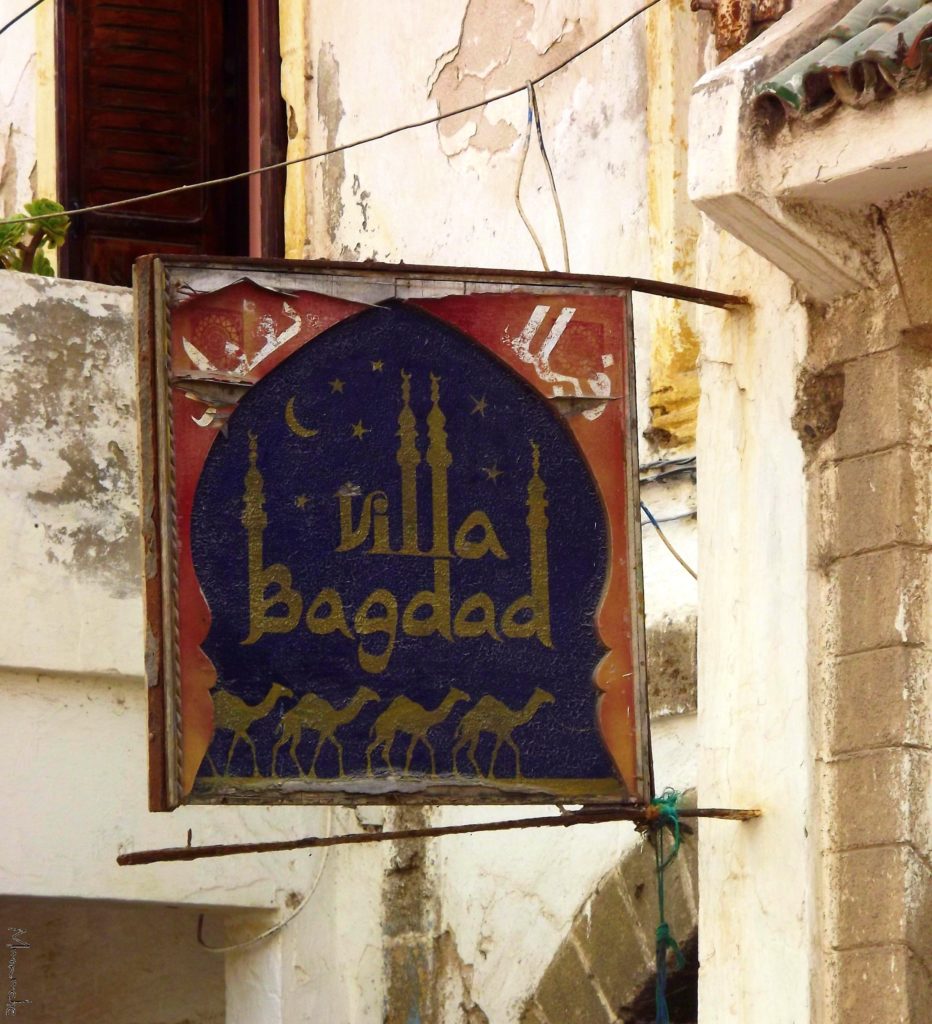 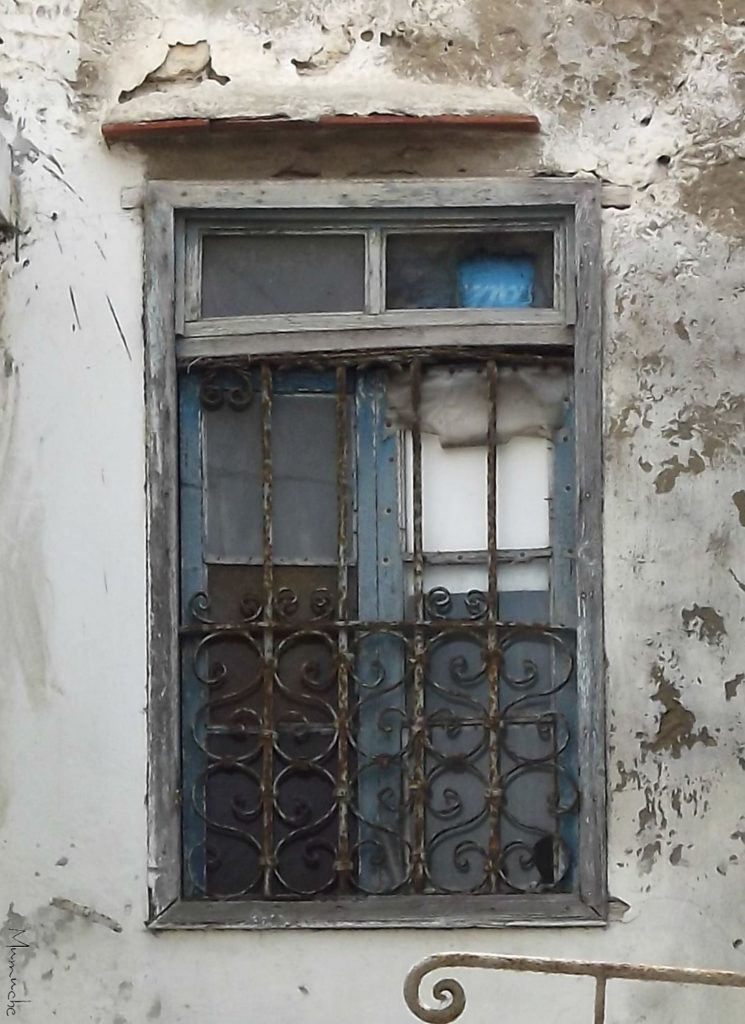 The city is 173 km north of Agadir, 174 km west of Marrakech, and 406 km south of Casablanca.
Its medina has been a UNESCO World Heritage Site since 2001.

Fez is the ancient capital of Morocco, an Imperial city and has retained its status as the country’s cultural and spiritual centre.. 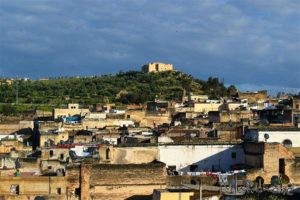 The Medina has been founded around the 9th century by Idriss II.  It started as a small Berber village,  soon joined by families fleeing Spain and Tunisia. 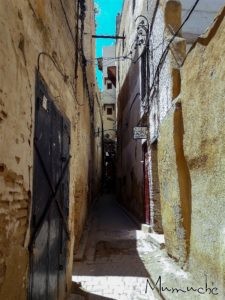 It also houses the oldest University of Al-Karaouine and with a total population of 156,000, is also believed to be the biggest car-free urban area in the world.

The Medina has been listed UNESCO World site heritage in 1981.

The Medina counts  more than 9,000 streets and dead ends.  The streets in these areas are very narrow, and for obviouse reasons, car free.  But not donkey-free, or motorcyle-free. 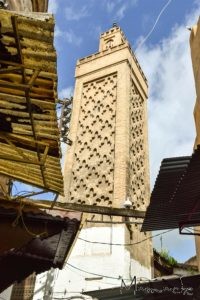 13,380 historic buildings have been listed and with 10,539 retail businesses, it remains the prime commercial centre in Fez.

The entire city is  surrounded by high walls. To enter the medina, you need to go trough historic city gates.

There is only one large public square, located near the geographic center of the medina. This area gives access to buses, trucks, taxis, and some private cars.

There are several other gates open to road traffic, but these roads penetrate the medina only a short distance and end at a parking area. 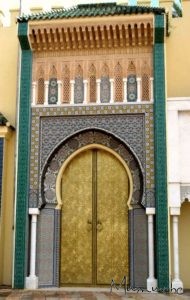 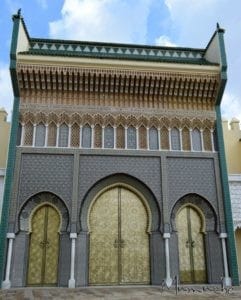 The palace is located in Fes Jdid quarter.  It has an area size of 80 hectares, and is known for the brass gate ornamented with tilework and carved cedar woods.  It is not accessible to the public.

The Blue Gate is the most iconic gate to the old medina. 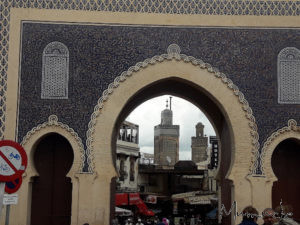 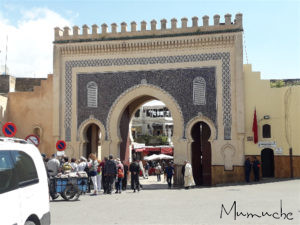 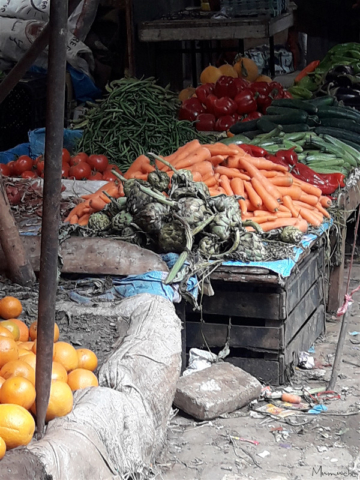 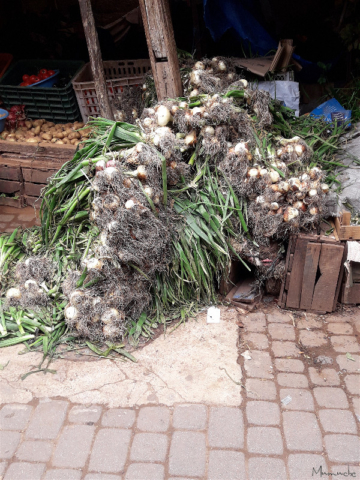 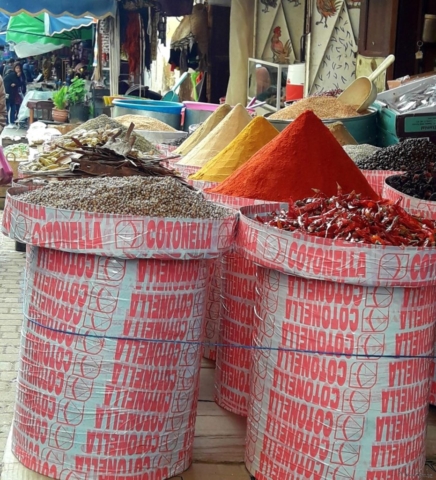 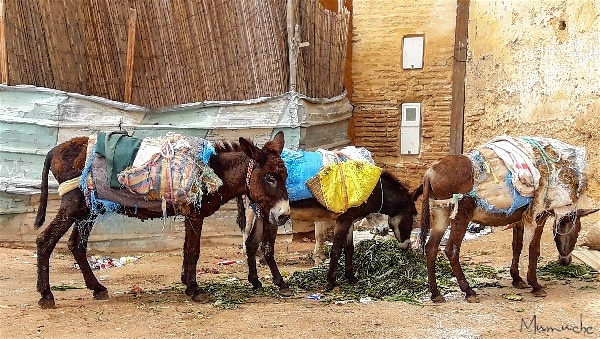