Lisbon is the capital and the largest city of Portugal.
Lisbon lies in the western Iberian Peninsula on the Atlantic Ocean and the River Tagus.
Set on 7 hillsides, Lisbon is overlooking the Rio Tejo (Tagus) and is the perfect postcard panorama of cobbled alleyways, ancient ruins and cathedrals, crafted over the centuries.
Ruled by a series of Germanic tribes from the 5th century, it was captured by the Moors in the 8th century. In 1147, the Crusaders under Afonso Henriques reconquered the city and since then it has been the political, economic and cultural centre of Portugal. 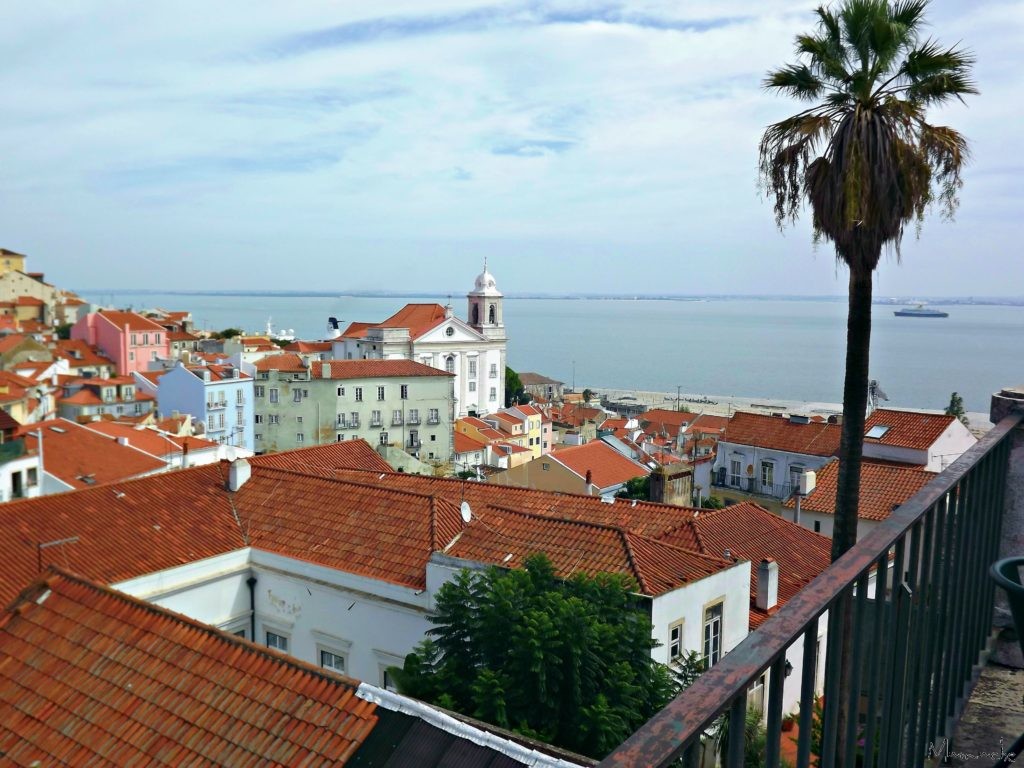 Located in Alfama, the Mirador de Santa Luzia, a belvedere with arcades and a garden, offers one of the most beautiful views of the rooftops of the old town and the Tagus. 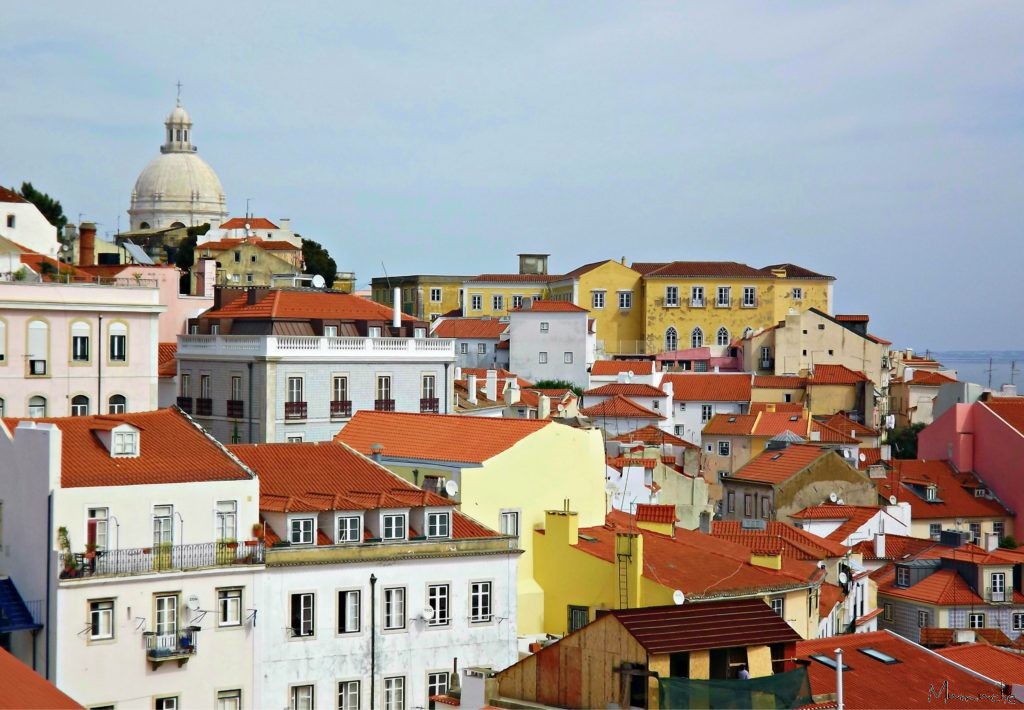 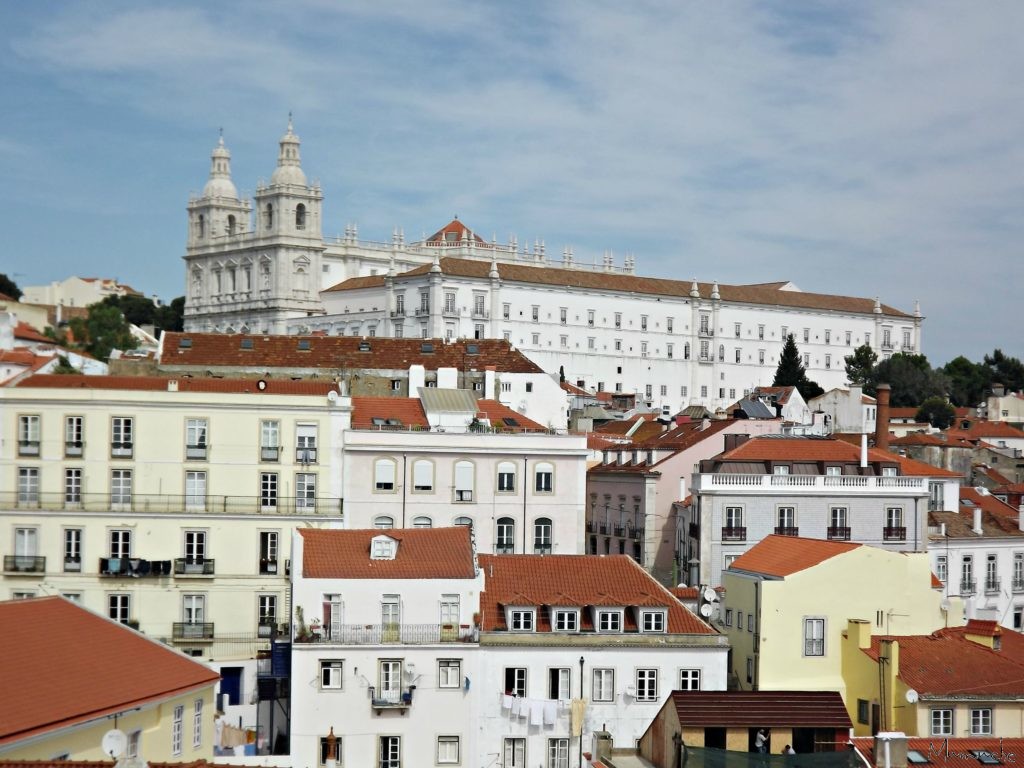 Inaugurated on August 6, 1966, the 25 de Abril Bridge is a suspension bridge connecting the city of Lisbon to the municipality of Almada on the left (south) bank of the Tagus river. 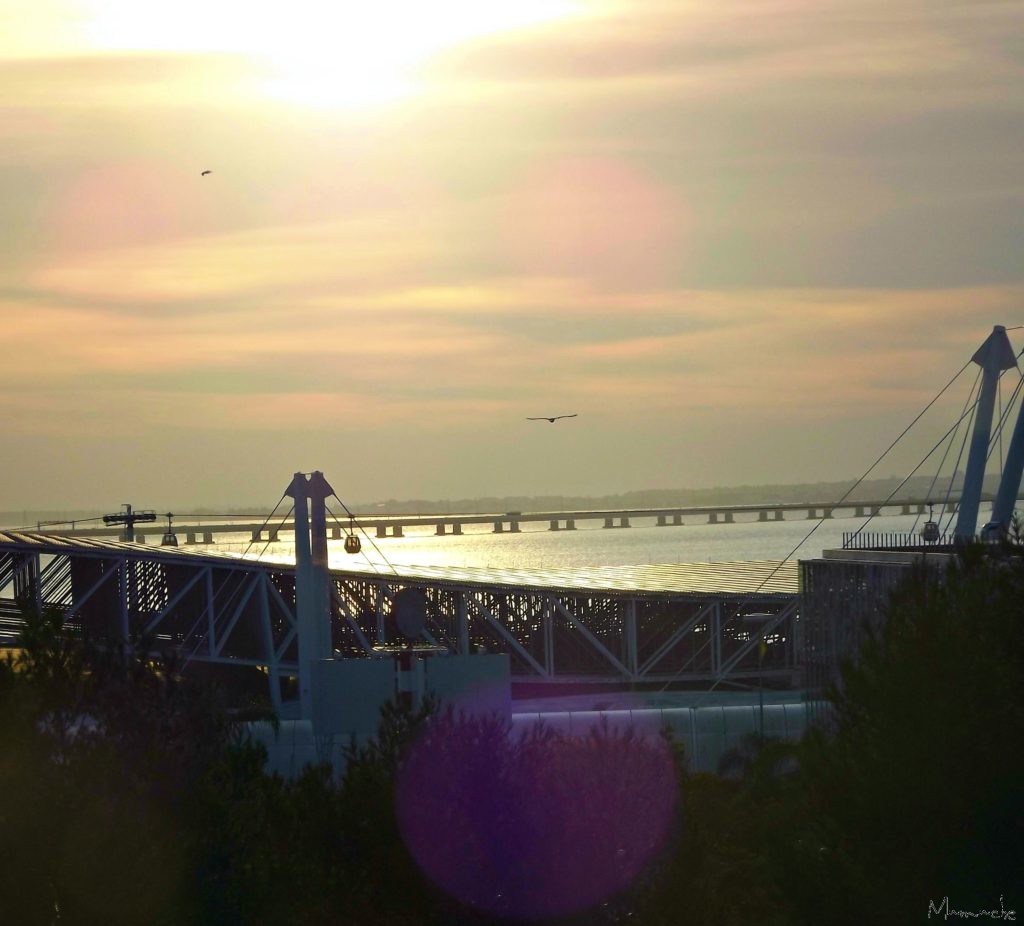 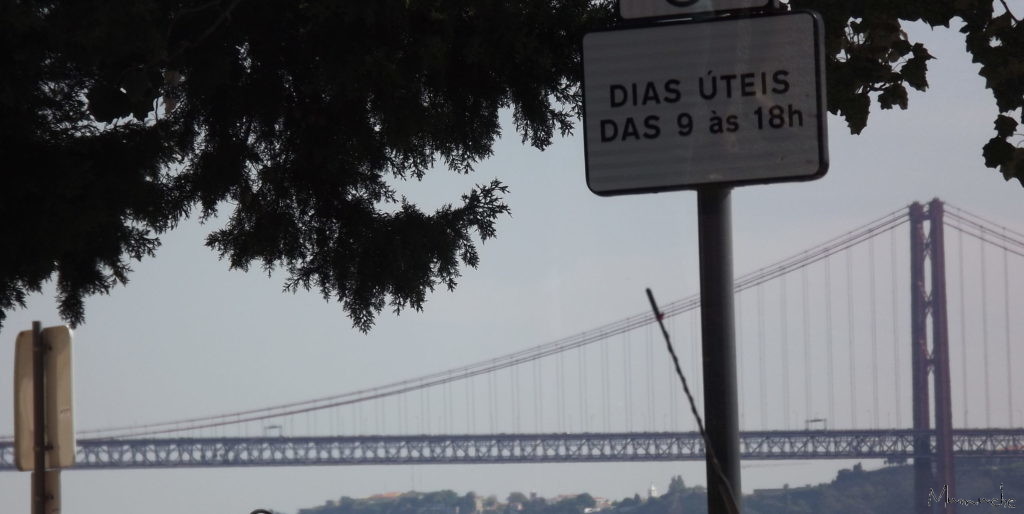 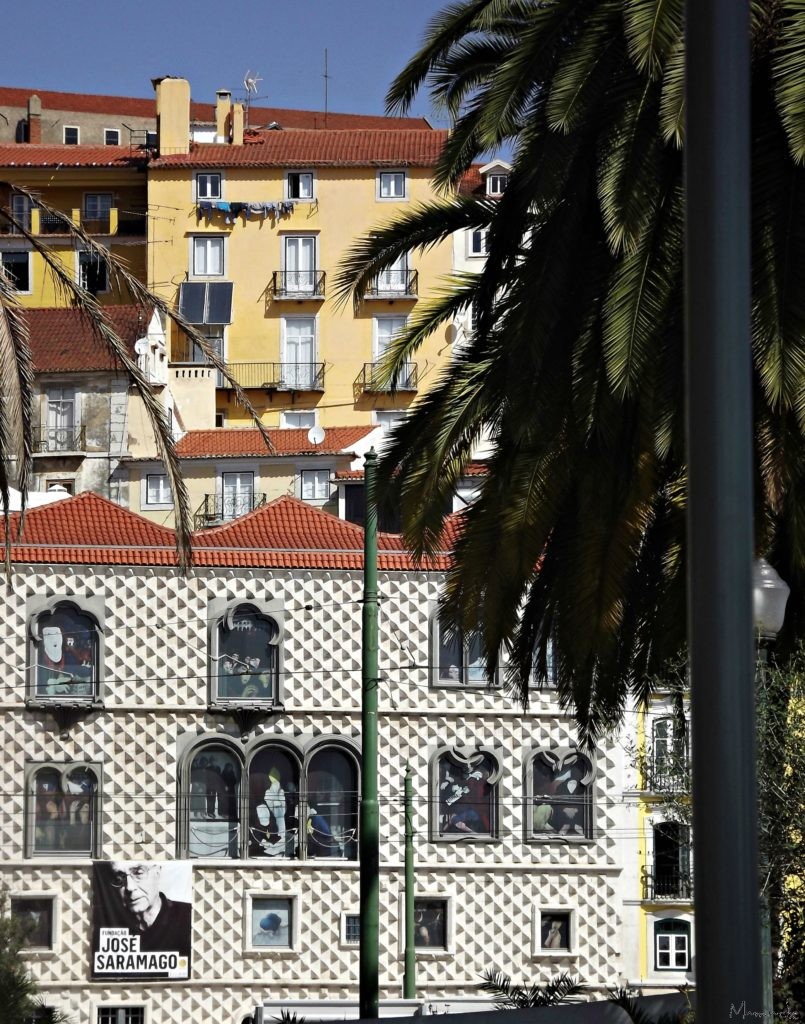 The Casa dos Bicos is a historical house in the civil parish of Santa Maria Maior, in Lisbon.
The house, built in the early 16th century in the Alfama neighbourhood, has a curious façade of spikes, influenced by Italian Renaissance palaces and Portuguese Manueline styles.
It survived the disastrous 1755 Lisbon earthquake that destroyed much of the city, but over time was abandoned as a residence and used as a warehouse.
After a 20th-century renovation, it became the headquarters of the José Saramago Foundation. 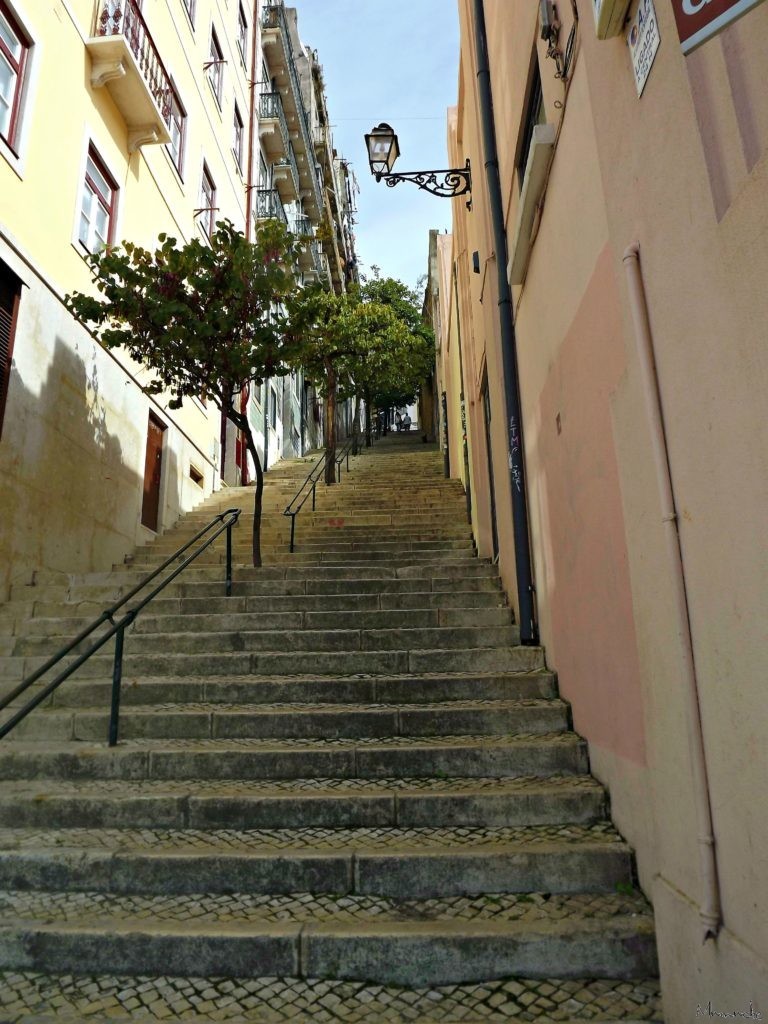 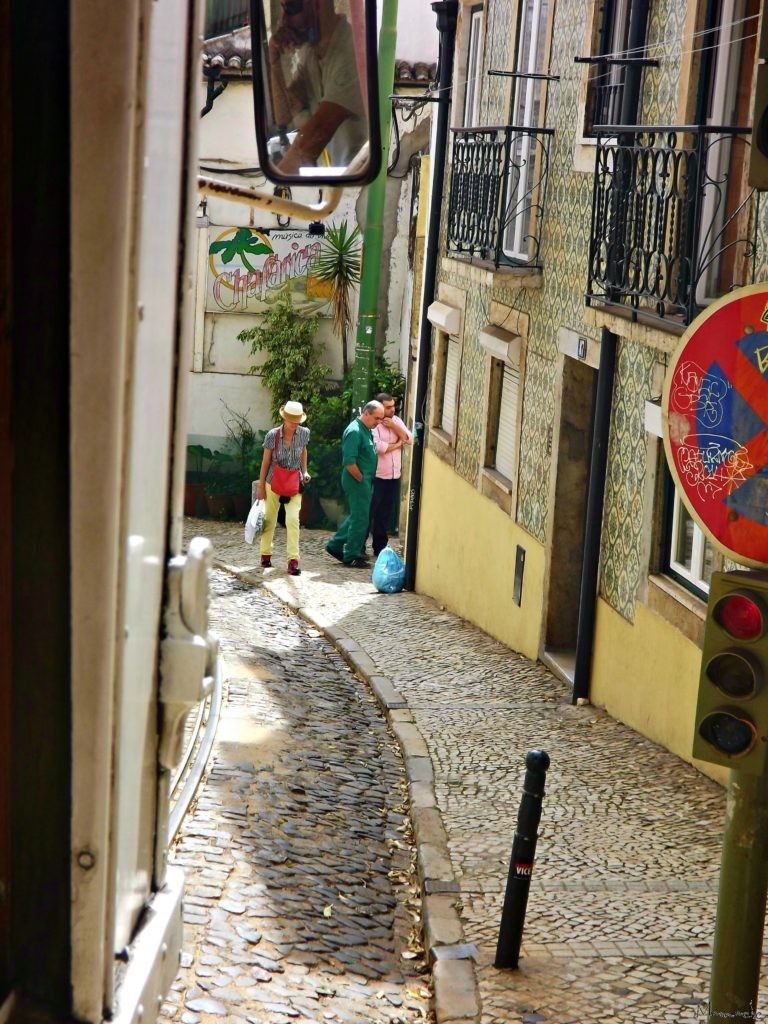 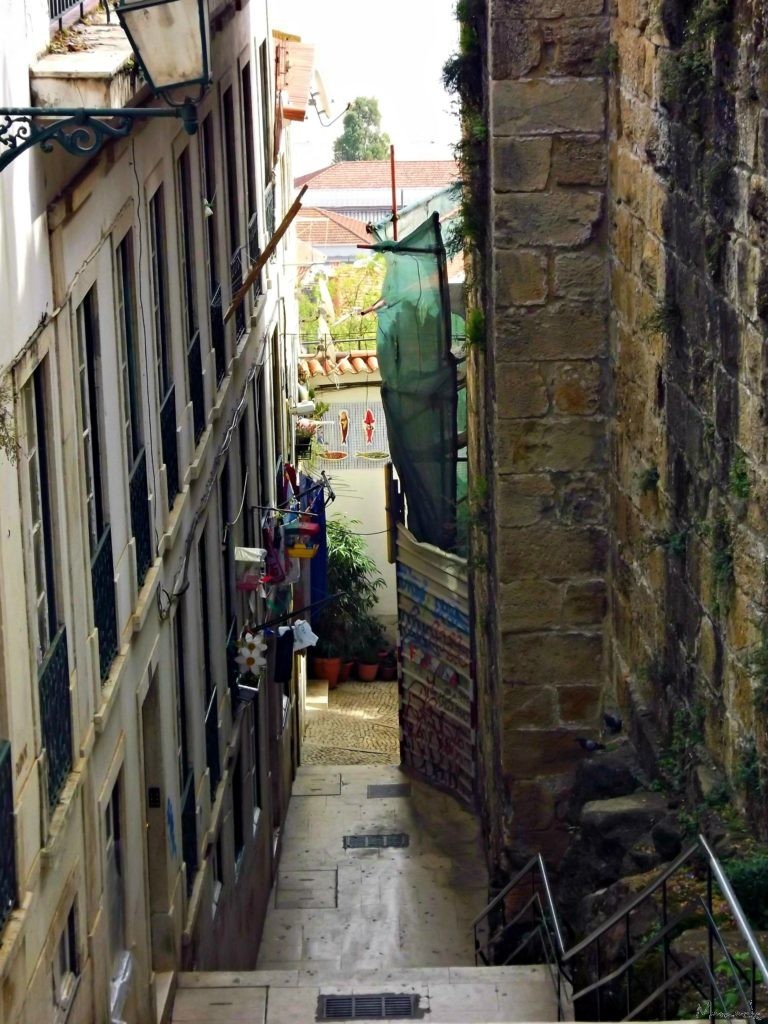 The Alfama is the oldest neighborhood of Lisbon, spreading on the slope between the São Jorge Castle and the Tagus river.
Its name comes from the Arabic Al-hamma, meaning “hot fountains” or “baths”.
The great 1755 Lisbon earthquake did not destroy the Alfama, which has remained a picturesque labyrinth of narrow streets and small squares.
Lately the neighbourhood has been invigorated with the renovation of the old houses and new restaurants where Fado – Portuguese typical melancholy music – can be enjoyed.
The district contains many important historical attractions, as well as an abundance of Fado bars and restaurants. 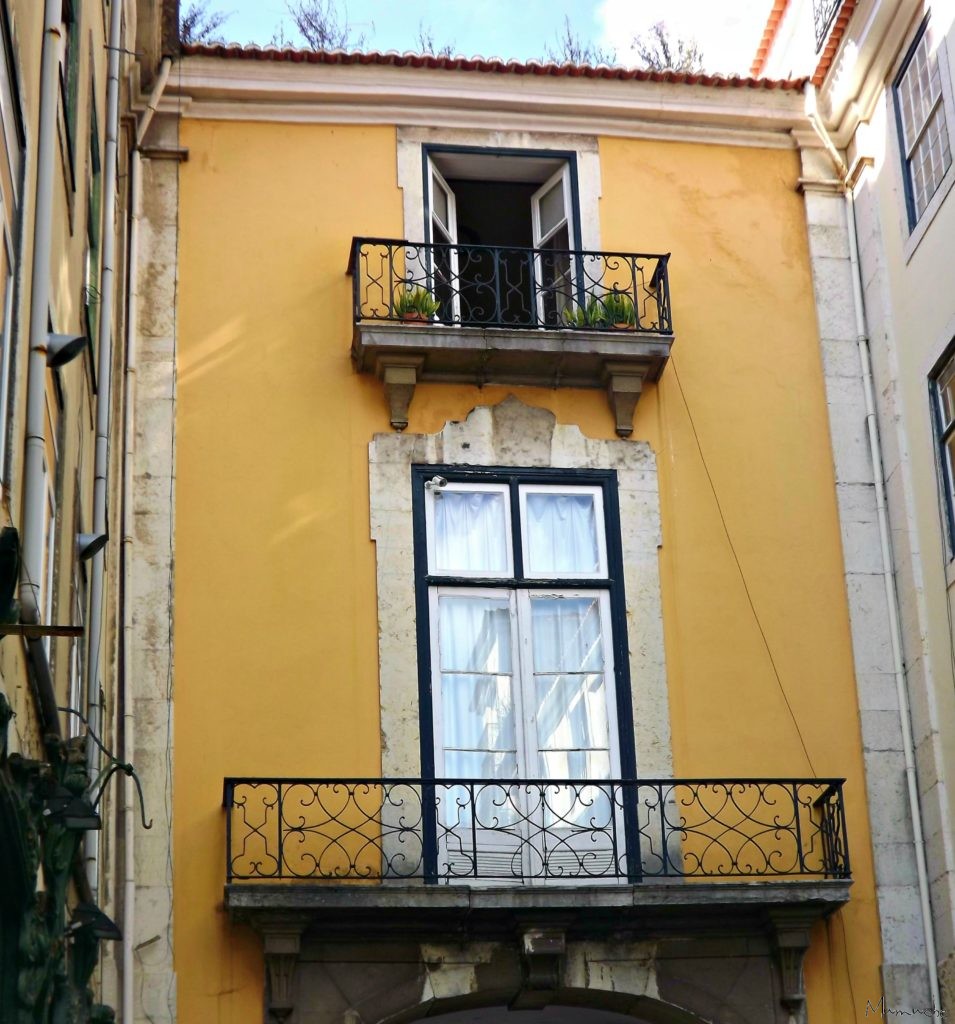 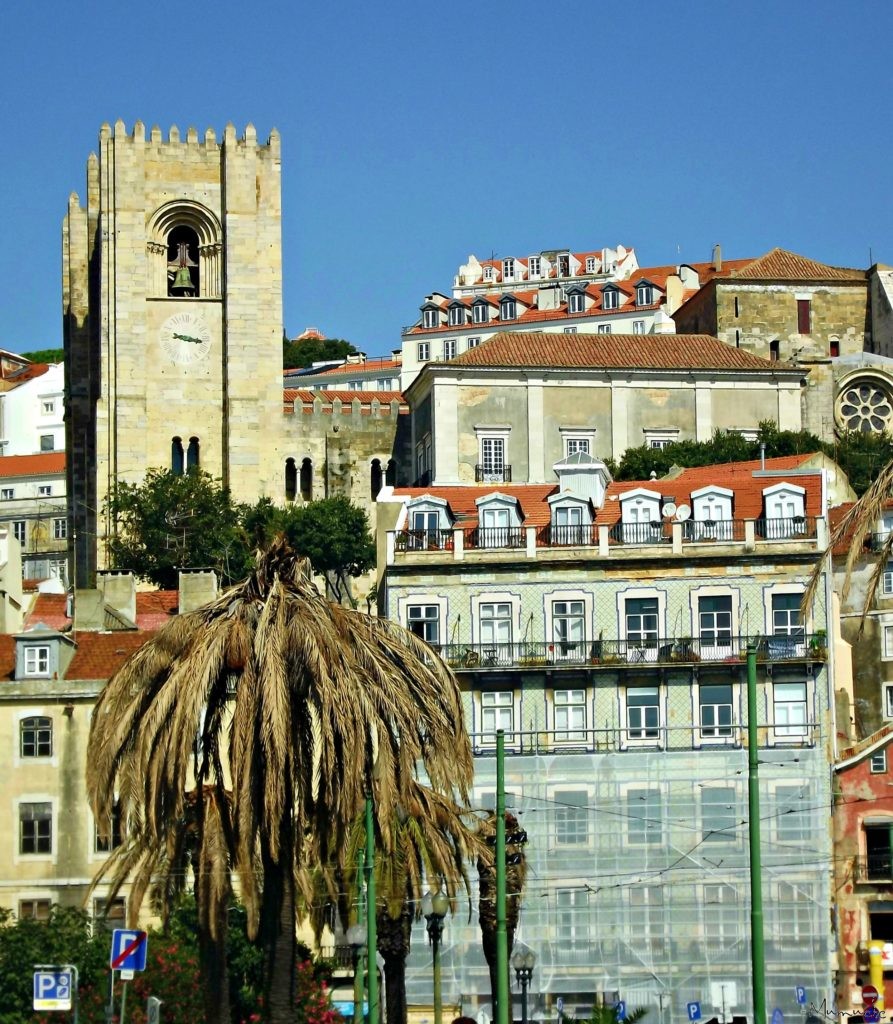 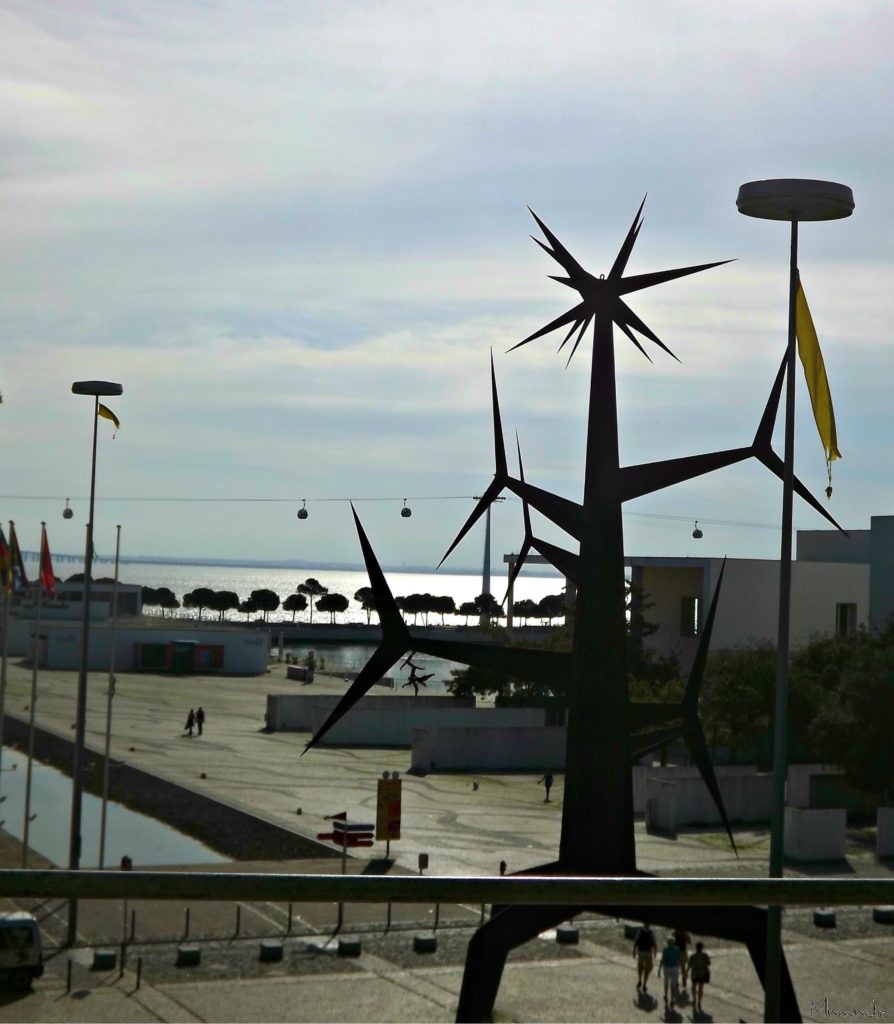 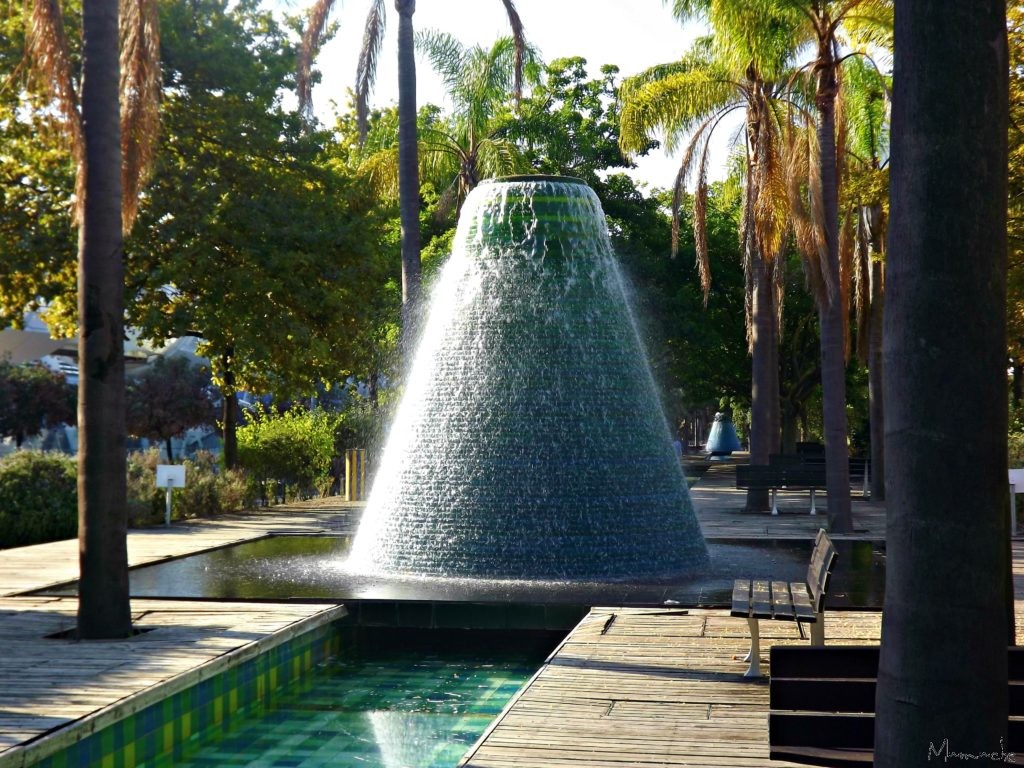 The Parque das Nações (Park of the Nations), known as Expo, is the site of the 1998 Lisbon World Exposition.
Located in eastern Lisbon, and following Expo ’98, the area was transformed into a modern commercial and residential district.

Taking advantage of its geographical position, Parque das Nações also has a brand new marina, featuring 600 berths and modern infrastructures, a river pier for cruises or historical vessels and an exclusive pontoon prepared to receive nautical and on land events, and a spot for bird watching as it is sited in the Tagus Estuary, one of the largest and most diverse estuaries of Europe.